About us | The Pin People 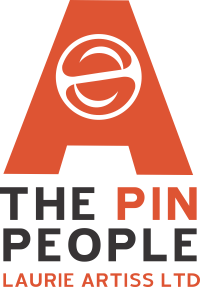 The Pin People trace their beginnings back to founder Laurie Artiss, a sports editor, entrepreneur, and curling enthusiast.

Frustrated by the shortage of decent lapel pins available for curling clubs and bonspiels, Laurie decided to take matters into his own hands and before long had sourced out a facility that could produce high quality inexpensive pins, and The Pin People was born.

Since 1976 The Pin People have specialized in pin making. The vision of Laurie Artiss soared to Olympic heights in 1988 when he was able to convince the Canadian Olympic Association to let his team of dedicated artists design and produce the pins for the 1988 Winter Olympic Games.

Since then, The Pin People have provided official pins for the Olympic Games (including the 2010 Winter Olympic Games in Vancouver)  PanAmerican Games, and Canada Games, Invictus Games and also custom lapel pins for sports teams, curling clubs and events, businesses, Lions Clubs, cities and towns, and even weddings! Along the way they’ve made countless friends and created pins worn on lapels around the world. 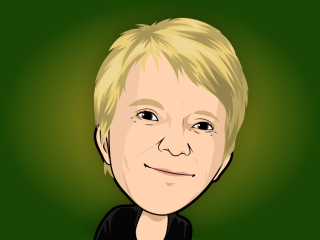 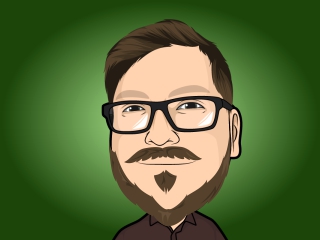 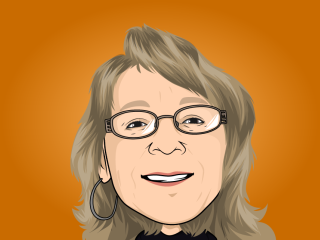 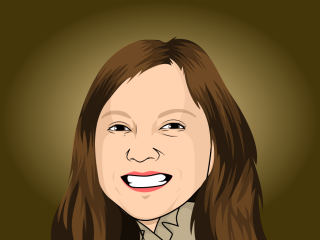 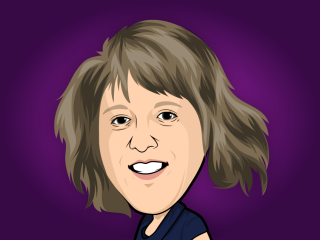 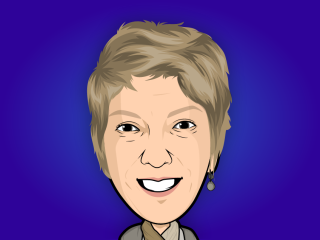 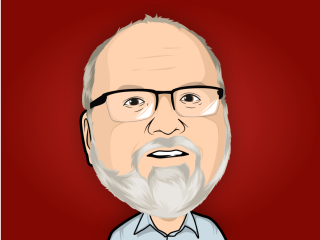